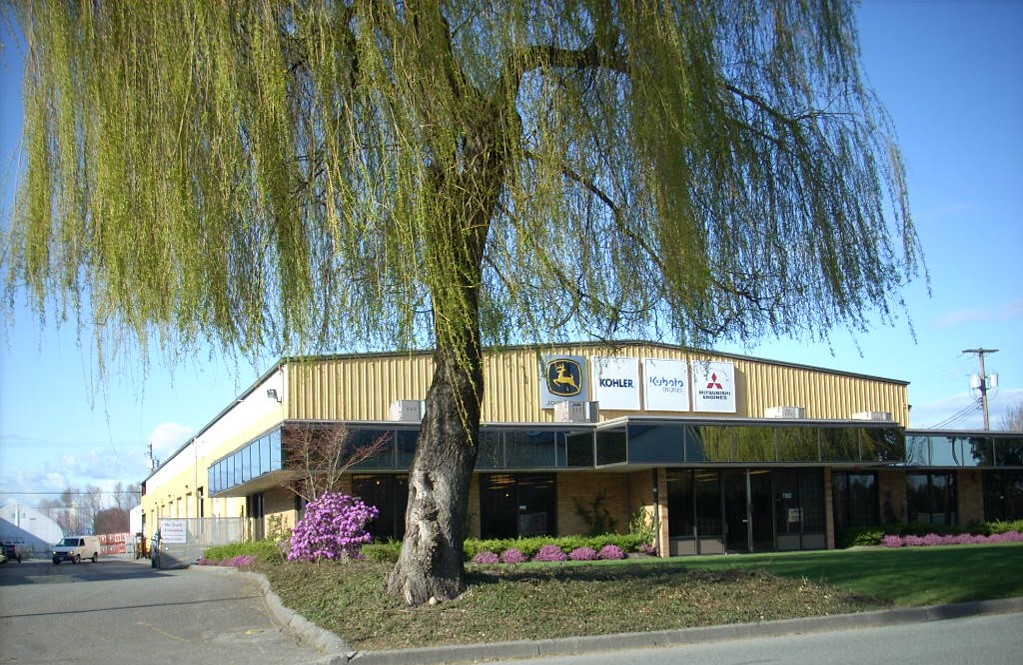 Frontier Power Products, ULC, has been acquired by Frontier Investments Co. based in North Dakota in the United States. With four locations in Canada, Frontier specializes in John Deere, Kubota and Mitsubishi engines as well as Kohler generators.

Frontier’s headquarters are in the city of Delta, part of the greater Vancouver area in British Columbia. The distributorship also has locations in Calgary and Edmonton in the province of Alberta; and Winnipeg, Manitoba.

The acquisition will not directly affect employees; and the name, Frontier, will remain. Since 1983, Frontier has served customers in Canada and around the world in providing reliable and practical solutions to power systems.